"Do you think that building is 'snap, click, build' and you're done? It's nothing like that at all!"- Mardolf the Orange

The Assembly is one of the four factions of the Nexus Force. Led by Doctor Overbuild, the Assembly specializes in building and the wise usage of creativity. Their color is orange and the faction emblem is an orange Penrose triangle surrounded by an orange border. They use Imagination to build creations that battle the Maelstrom.

"Led by the eccentric genius Doctor Overbuild, The Assembly Faction consists of construction specialists and critical thinkers who drive back the power of The Maelstrom through problem solving and creative building."

These members of Assembly were either cut from the game or later moved to another faction. 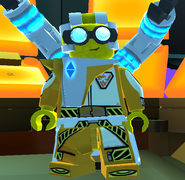 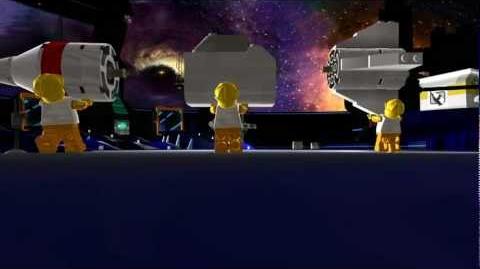 LEGO Universe "Assembly"
Add a photo to this gallery
Retrieved from "https://legouniverse.fandom.com/wiki/Assembly?oldid=160489"
Community content is available under CC-BY-SA unless otherwise noted.