This article is about the pre-alpha NPC. You may be looking for the Inventor specialty kit or the Assembly Inventor achievement.

The Assembly Inventor was an NPC in Youreeka and Zorillo Plaza. Players were asked to assist her, upon which she would give the Skunkbusters a good word about the player so they would be able to join.

Pre-alpha map referring to the inventor as Gordon 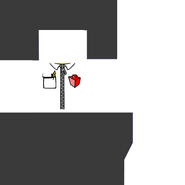 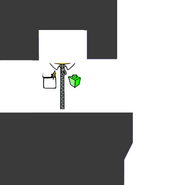 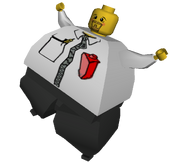 The Inventor in Zorillo Plaza 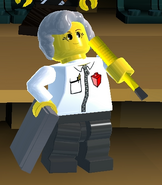 The Inventor spawned at Red Blocks
Add a photo to this gallery
Retrieved from "https://legouniverse.fandom.com/wiki/Assembly_Inventor?oldid=137388"
Community content is available under CC-BY-SA unless otherwise noted.