Bone Vultures are skeletal bird enemies that would have appeared in the unreleased Fire Temple. They were showcased, along with other upcoming Ninjago enemies, in the September-October 2011 issue of LEGO Club Magazine, which claimed that Bone Vultures screech before attack, are vulnerable to Lightning Spinjitzu, and can summon whole flocks of Bone Vultures. However, since LEGO Universe was closed, the Fire Temple was canceled, and Bone Vultures were not officially released.

The Vulture hovers close to the ground but when it lets out a screech, it’ll dive in for a talon-razing attack! Be ready with a burst of Lightning Spinjitzu to make it squawk! If you see the Vulture start to circle, get out of the way! It’s about to call the rest of its flock and they’re hungry for Ninja!

A Bone Vulture spawned by a Mythran in Nimbus Plaza 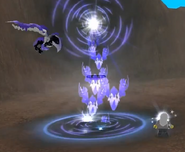 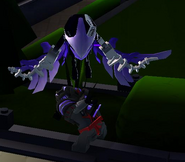 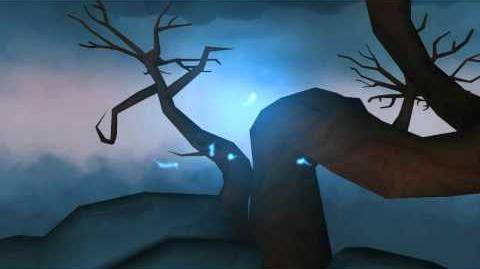 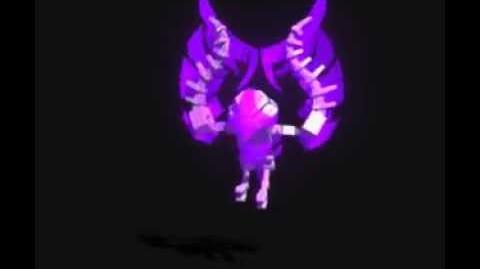 LEGO Vulture
Animations by Erik Beyer
Add a photo to this gallery
Retrieved from "https://legouniverse.fandom.com/wiki/Bone_Vulture?oldid=159254"
Community content is available under CC-BY-SA unless otherwise noted.