Brick Fury is a Paradox Super Soldier who defends the Paradox Refinery.

Brick Fury is closely monitored for signs of danger from the Paradox Laboratory in Nexus Tower. A side effect of the Maelstrom-Infected Bricks leads to Brick Fury overheating, causing parts of him to become infected. Fearing disaster, Vanda Darkflame warns Doctor Overbuild of the trouble. Using the Imagination Backpack, players are dispatched by Doctor Overbuild in order to cool Brick Fury. Players arrive in time to cool him with a blast of Imagination from the backpack. No further problems arise from the Maelstrom, although Paradox continues to keep an eye on him.

In beta testing, Brick Fury had a brighter color scheme consisting of dark blue, light gray, and red, with red hair and no glow effects. Similar to Stromling Mech Turrets and Assembly Summoner creatures, Brick Fury had a Life bar of his own, although it could never be depleted. 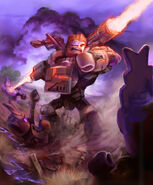 Brick Fury on a poster made by artist Peter Coene 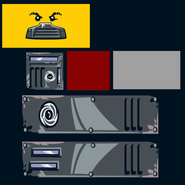 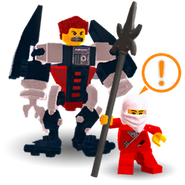 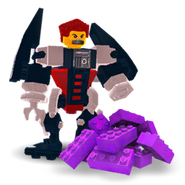 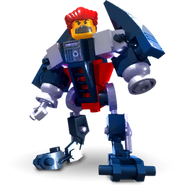 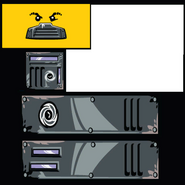 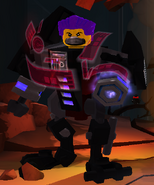 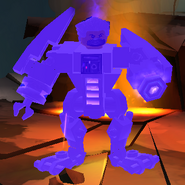 Brick Fury, overheated from the Maelstrom 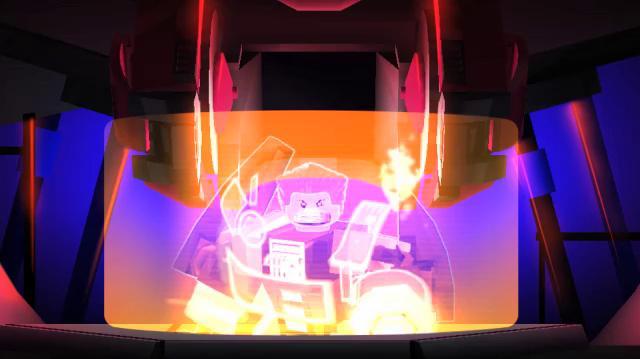