Cul-de-sac was an early property accessible from Avant Gardens and Nimbus Station.[1] It was available to play in the Alpha and for a short time early in the Beta.

While the planet chunk Cul-de-sac was located on was fairly spacious, players were limited to a small building area surrounded by a brick wall. The rest of the property contained scenery and two houses also surrounded by brick walls and smashable fences. Two NPCs, using pre-alpha minifigure models that were also used by Bella Pepper and Wally Radish, were located outside the property's build space, running frantically around their houses.

On March 17, 2010, Cul-de-sac was redesigned. While the build area and surrounding brick walls remained the same, the surrounding scenery was changed to a border of rock walls in the style of Forbidden Valley (which would not be opened until May). The property was removed from the game shortly afterwards. 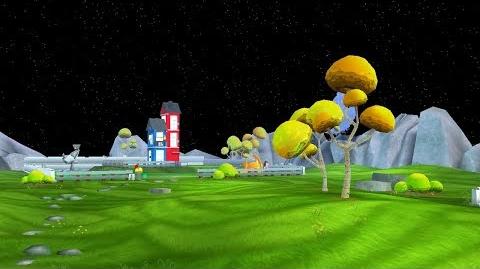 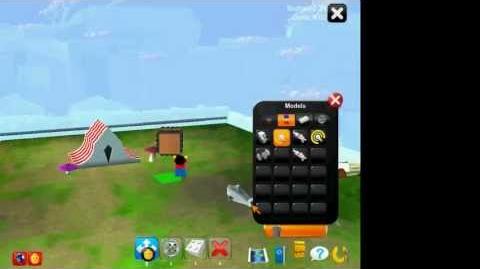 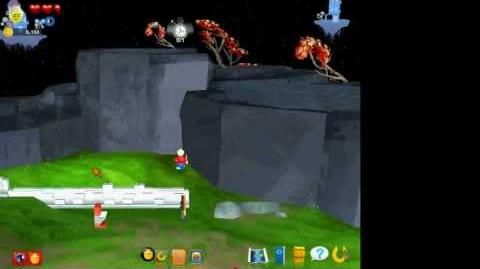 Retrieved from "https://legouniverse.fandom.com/wiki/Cul-de-sac?oldid=160468"
Community content is available under CC-BY-SA unless otherwise noted.