Forbidden Valley Siege was a pre-alpha PvP Minigame. 4-8 players were able to side with Ninja or Pirates, 2-4 to a team, with the Ninja attacking a Pirate base to steal barrels, and the Pirates defending them. Three barrels would have to be stolen for the Ninjas to win the round, while the Pirates would have to defend for 5 minutes. The Pirates would have had thirty seconds to Quick Build defenses. If a barrel was dropped, it would have teleported back to the Pirate base after ten seconds on the ground. Players would have been able to build offensive and defensive structures such as walls, mines, bridges, turrets, bouncers, and gates, as well as being able to destroy the other team's structures. Players would have respawned five seconds after being smashed. The two placeholder team names were "Team Chuckles" and "Team Blockhead".[1] 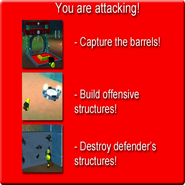 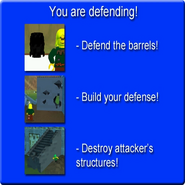 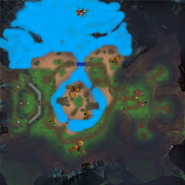 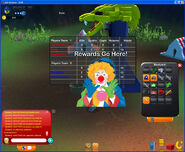 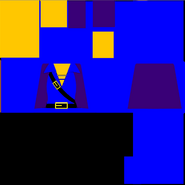 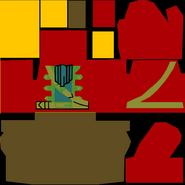 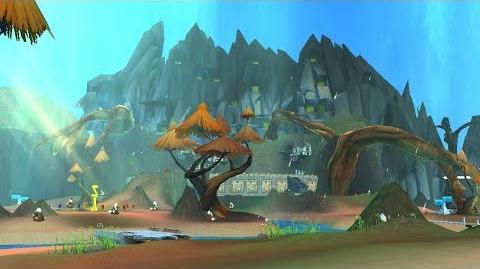 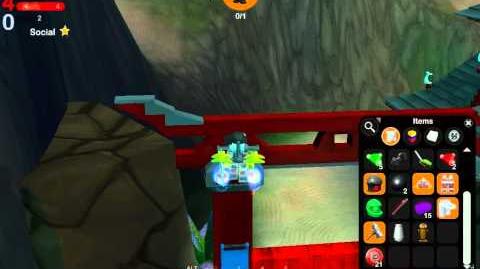 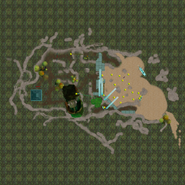 Steve's Attack/Defend Test Map minimap
Add a photo to this gallery
Retrieved from "https://legouniverse.fandom.com/wiki/Forbidden_Valley_Siege?oldid=160469"
Community content is available under CC-BY-SA unless otherwise noted.