Frostburgh was a winter world in LEGO Universe that came out in early December 2010, and was scheduled to return in November of 2011 before it was announced that LEGO Universe was shutting down. It had Reindeer pets, a race track, and multiple missions and achievements. Its location was on a snowy comet which orbited the Nimbus System once a year. Close proximity to Nexus Tower caused Frostburgh to warm up enough to defrost the residents and all its features.

a minifigure taming a Reindeer Pet 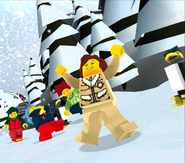 The 2011 Version of Frostburgh: Key Visual 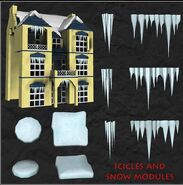 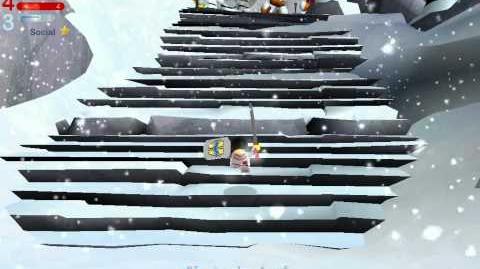 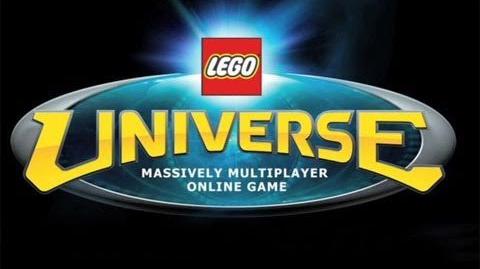 Retrieved from "https://legouniverse.fandom.com/wiki/Frostburgh?oldid=159532"
Community content is available under CC-BY-SA unless otherwise noted.