Honor Accolade is a vendor in Nexus Tower. His shop is located in the Sentinel Vendor Area of the Nexus Tower. He sells items from completed missions and achievements for faction tokens.

He offers Players a chance to get back lost or deleted items received from achievements and missions. Unlike most vendors, no money is required to purchase the items, only faction tokens. 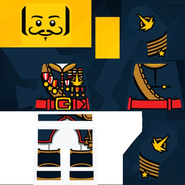 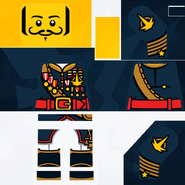 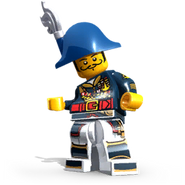 An old render of Honor Accolade with a different face texture
Add a photo to this gallery
Retrieved from "https://legouniverse.fandom.com/wiki/Honor_Accolade?oldid=128063"
Community content is available under CC-BY-SA unless otherwise noted.