The Inventor is the shock trooper of the Assembly; most of its abilities are for attack rather than healing or shielding. The Inventor is the first and only Assembly Faction kit to have ranged attack instead of melee like the Engineer and the Summoner.

It is also the only Assembly kit to have non valiant two-handed weapons (Rank 2 and 3 only).

With the Rank 2 Inventor comes the Inventor Shoulderpads and "Beehive Surprise" ability. 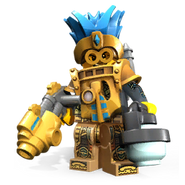 The Inventor Kit released with a news article 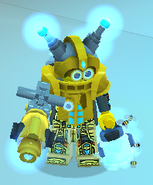 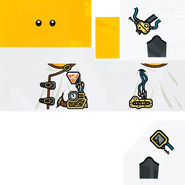 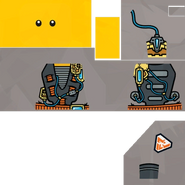 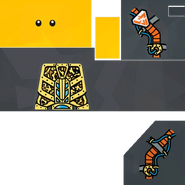 Makeshift Buddy
Add a photo to this gallery
Retrieved from "https://legouniverse.fandom.com/wiki/Inventor?oldid=160769"
Community content is available under CC-BY-SA unless otherwise noted.