Used ambiguously; term refers to either the area the game is played in or the game itself.

LEGO Universe (commonly abbreviated "LU") was a Massively Multiplayer Online Game created by The LEGO Group and NetDevil, a Denver, Colorado based gaming company. LEGO Universe was launched on October 26th, 2010 and closed on January 30, 2012. LEGO conceived the idea of LEGO Universe as early as 2003, and contracted NetDevil in May 2006 to create it. [1] Several mascots for LEGO Universe were created on My LEGO Network. Professor Brickkeeper is the lead mascot, and was introduced to give MLN users the ability to display their creations from the Creation Lab on their pages, as well as to raise awareness of LEGO Universe.

LEGO Universe is a cooperative game played with others to accomplish in-game tasks rather than PvP (player versus player) gameplay, with the exception of racing. It had creative Loading Screens, serving as advertisements for future features.

One of the main gameplay features is Quick Building, which allows a user to build a pre-determined item at high speed. This can be used to create items such as turrets, elevators, vehicles and other useful objects. Some enemies such as the Stromling Mech drop quickbuilds that can be built into other helpful objects, such as turrets.

Players can claim their own Property, on which they can use bricks collected from battles and shops to build Models. All properties must be approved by a Mythran before becoming available to the public. Properties started out as small planet chunks, such as Block Yard, but later LEGO released a few larger ones, namely Avant Grove and Nimbus Isle.

Players could use behaviors to animate models within their property, using a block-programming system similar to the one used with the Mindstorms robotic models. A user can have a model do certain things upon nearing them, saying a keyword, as well as many other possibilities. The user can then adjust the numerical value of each property of the programming to create a truly unique animation. This is a very flexible and understandable way of programming bricks unlike games such as ROBLOX, which require scripting to accomplish the same tasks.

Pre-ordering became available from LEGOshop.com on May 14th 2010 and ended October 8th 2010. Those who Pre-Ordered from LEGO got a LEGO Universe minifigure with in-game codes that unlocked a related Nexus Astronaut item pack and a 1-month subscription to the game. Those who pre-ordered also earned early access to the game, on October 8, 2010 (originally October 12).[2] 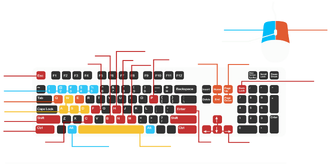 LEGO Universe consists of many different worlds which were once part of the Planet Crux. After the Imagination Nexus was corrupted into the Maelstrom, Doc Overbuild plugged the hole with wreckage from the Venture Koi. The resulting pressure caused Crux to explode into thousands of smaller planet chunks. The only means of transport across the world's chunks is via Rockets. There are seven main worlds; The Venture Explorer, Avant Gardens, Nimbus Station, Pet Cove, Gnarled Forest, Forbidden Valley, Nexus Tower, Crux Prime, and the Ninjago Monastery. There is also one seasonal world, Frostburgh, a world for LEGO Club members (Club Station Alpha) and five LEGO Universe Partners worlds; Moonbase, DeepFreeze, Portabello, Robot City and their hub world Starbase 3001.

"Will there be any more releases? Fire Temple? Frostburgh?

No, the game will remain in the same state until the servers close on Jan 31st, 2012"

LEGO Universe ended on January 30, 2012. It had not gotten enough players to subscribe and closed its doors for good.[4] Many fans were very disappointed, and countless protests and petitions were started to revive LEGO Universe, but it was officially stated that LEGO Universe will not reopen.[5]

Life Of The Message Boards & Creation Lab After LEGO Universe

"Will the LU messageboards stay open?

Yes, for the time being. If something changes we will let you know."

PrimeFigulus also stated the fate of the Creation Lab in the same post:

The LEGO Universe forum became a subforum of Classics on July 1st, 2012. 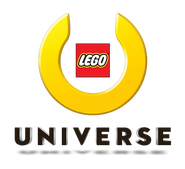 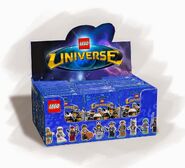 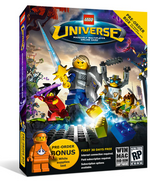 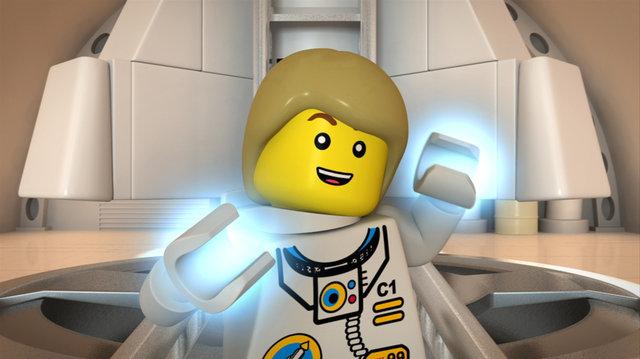 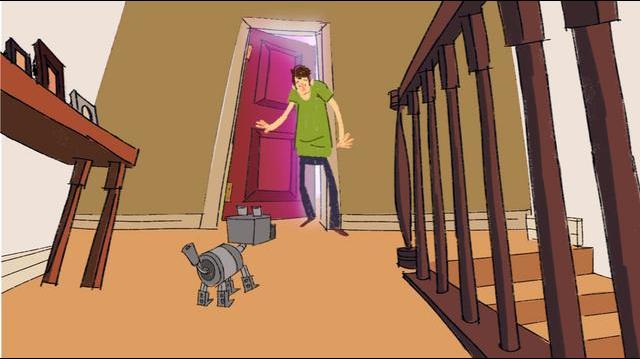 The worlds of LEGO Universe

The LEGO Universe Logo with a black background, used in sevral trailers. 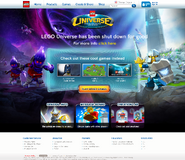 The final LEGO Universe Site.
Add a photo to this gallery

Retrieved from "https://legouniverse.fandom.com/wiki/LEGO_Universe?oldid=160449"
Community content is available under CC-BY-SA unless otherwise noted.