Maelstrom Ninjas were enemies in early versions of Gnarled Forest, although early promotional artwork depicts a group of Maelstrom Ninjas at the pre-alpha Ravencloud Gate, suggesting that they may have also been intended to appear in Forbidden Valley at one point. They were eventually removed from the game. 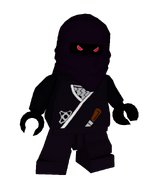 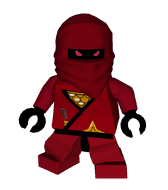 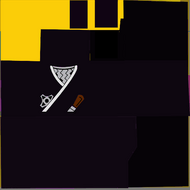 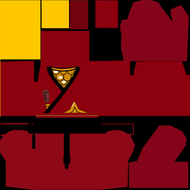 Maelstrom Ninjas near the Pirate Camp 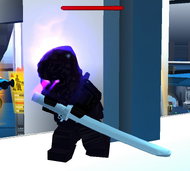 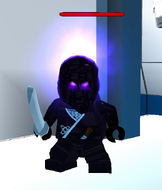 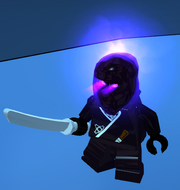 A Maelstrom Ninja's glowing eyes
Add a photo to this gallery
Retrieved from "https://legouniverse.fandom.com/wiki/Maelstrom_Ninja?oldid=137365"
Community content is available under CC-BY-SA unless otherwise noted.