A Minifigure (often referred to as a minifig) is a character or player in LEGO Universe. A user can have a maximum of 4 minifigures per account, but free-to-play players are allowed only one. A player may delete their Minifigure at any time and create a new one.

In LEGO Universe, a user can customize their minifigure by selecting attributes affecting appearance such as hair, clothes, face, etc. Once ingame, a player can also change their Shirt, Pants, Weapon, Left-Hand Item, Neck Item and Headgear.

After the user customizes their minifigure, they must choose a name for it. Until their desired name is approved by a Mythran, the user will use a temporary name created with three lists of pre-approved words. Free-To-Play users can only use names created with the three lists and will never get to choose a custom name. If the player's name is approved, they will get a message saying their desired name has been approved and will be displayed once to player logs in again. If the player's name is not approved, then next time the player logs in, they will be prompted to choose a new name.

Name Already in Use Error 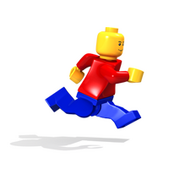 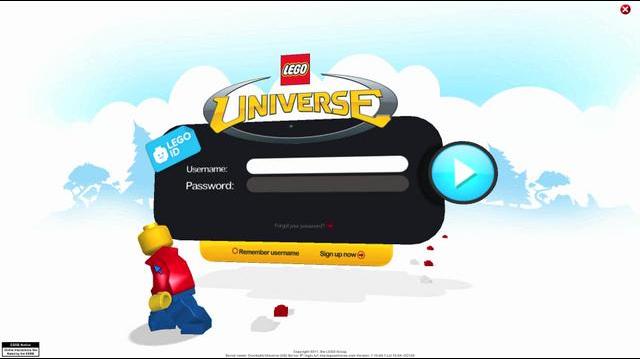 Promotional material of minifig creation
Add a photo to this gallery

Retrieved from "https://legouniverse.fandom.com/wiki/Minifigure?oldid=154269"
Community content is available under CC-BY-SA unless otherwise noted.