The Nexus Force Championship was to be a three-month long challenge commencing in October along with the Ninjago: Masters of Spinjitzu update, but it was cut short when the closure of LEGO Universe was announced.[1]

The Championships were originaly meant to be a contest between Factions, where Championship points obtained by players would go to their personal score and to their Factions total. The winning Faction was going to get a special prize in a 2012 update. But trouble programing the Factions Score resulted in it being made into a contest for individual glory instead (Source?). Championship Points were given out to the Winners, and in some cases all participants of weekly contests. The players with the most points at the end of the Championships in all 3 categories would have been named the Champions.

For 12 weeks, players will be able compete in a triathlon of events – Battling, Racing and Building. Each week will have individual winners, similar to the weekly contests held currently. In addition to weekly prizes and glory, players will also win Championship Points based on their placement in the weekly events!

Brush up those Battling, Racing and Building skills now and show that you are the Nexus Force Champion!

On November 15, PrimeFigulus posted on the LEGO Universe Closing area on the LEGO Message Boards what was going to be the outcome of the Nexus Force Championship.

The LEGO Universe Contests that have been posted on LEGO Universe will be judged and awarded. This will include selecting a LEGO Universe Champion!
The following contests have been judged and the winners will be emailed in the coming days (all winners prior to the following contests have been emailed, please check your spam folder in your email if you believe you may have placed and have not heard from us yet.):
Oct 2011: Cannon Cove
Oct 2011: Keelhaul Canyon *Championships*
Oct 2011: AG Survival *Championships*
Oct 2011: Battle of Nimbus Station *Championships*
The final contest will be the Spooky Build Contest. Some of the remaining LEGO Universe employees and I will be taking a look through the submissions next week.
After that we will tally the Championship points and name the Champions.
There are also a few prizes from prior contests that have not yet been sent and will be included in the final prize order.
-PrimeFigulus[2] 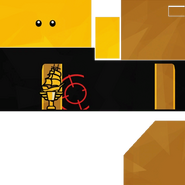 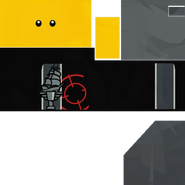 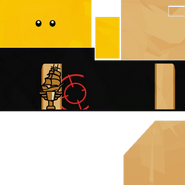 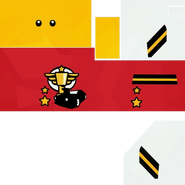 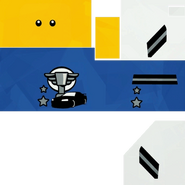 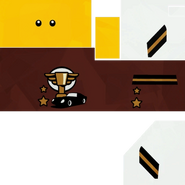 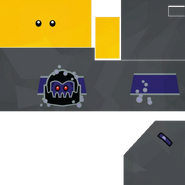 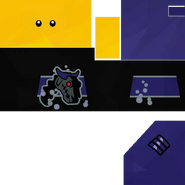 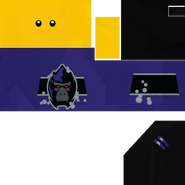 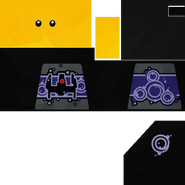 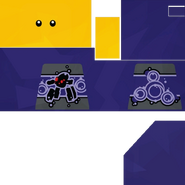 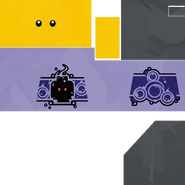 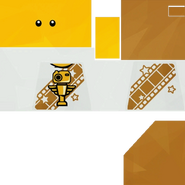 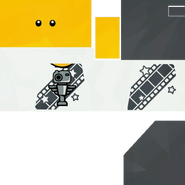 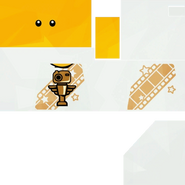 Retrieved from "https://legouniverse.fandom.com/wiki/Nexus_Force_Championship?oldid=154291"
Community content is available under CC-BY-SA unless otherwise noted.