Ninja Training Mechs were enemies in the pre-alpha Forbidden Valley. They were large robots created to train Ninjas in combat, and somewhat resembled large mechanical Pirates. Players could build them to practice their battle skills. They went through several designs and color changes over the course of development, though the basic shape usually remained the same. 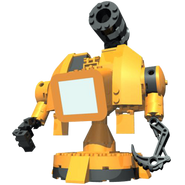 A Ninja Training Mech in a key visual 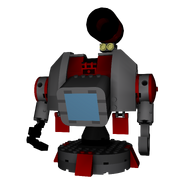 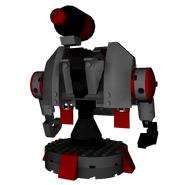 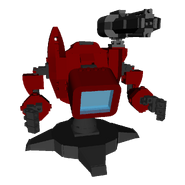 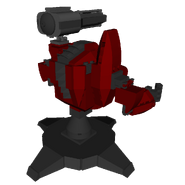 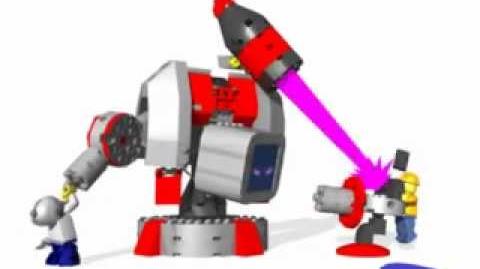 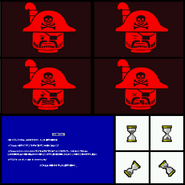 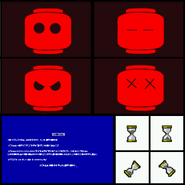 Ninja Training Mech's base spawned in-game
Add a photo to this gallery
Retrieved from "https://legouniverse.fandom.com/wiki/Ninja_Training_Mech?oldid=153778"
Community content is available under CC-BY-SA unless otherwise noted.