Properties are worlds where players can place models obtained from missions, achievements, vendors, and drops, after finishing the property claiming mission and interacting with a console. Custom models can also be built using Brick Mode with bricks from missions, achievements, vendors, and drops. Players can use Behaviors, a simple form of scripting, to bring their properties to life.

There are 6 properties in LEGO Universe: Block Yard and Avant Grove in Avant Gardens; Nimbus Rock and Nimbus Isle in Nimbus Station; Chantey Shanty in Gnarled Forest and Raven Bluff in Forbidden Valley. The medium Nimbus Station property, Nimbus Isle, is the most recent property, released on May 3rd 2011.

The remaining unreleased medium and large properties, as well as four elemental properties for the Ninjago Monastery, were planned for releases in future updates to LEGO Universe, but were left unreleased due to the game's cancellation.

Early versions of the game's database and localization files list properties that were created throughout the development of LEGO Universe and later replaced or scrapped. Names, screenshots, and/or video have been found of all but the pre-alpha Avant Gardens properties. Additionally, several standalone properties were created as tests, and were not included in the final game. 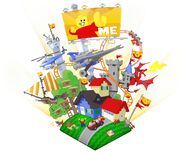 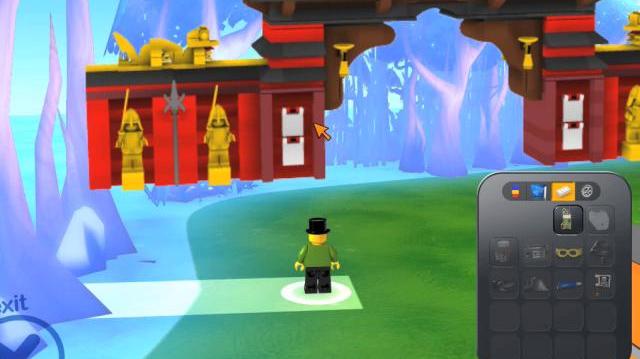 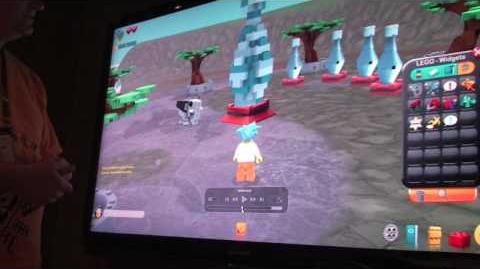 Programming Objects in LEGO Universe, with Mark William Hansen
A demo showing some of the pre-alpha Forbidden Valley properties

Promotional material for properties
Add a photo to this gallery
Retrieved from "https://legouniverse.fandom.com/wiki/Property?oldid=159805"
Community content is available under CC-BY-SA unless otherwise noted.