Spikes Peak was a pocket in Wonderland. It was a mining area inhabited by dwarfs, Trolls, and Yetis.[1]

A map of Wonderland showing the location of Spikes Peak

Concept art of the crashed Mars Mission ship between YouReeka and Spikes Peak, by Jerry Meyer 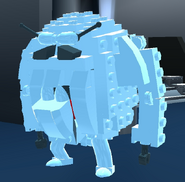 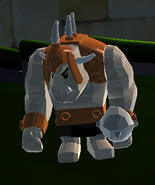 A Troll
Add a photo to this gallery

Retrieved from "https://legouniverse.fandom.com/wiki/Spikes_Peak?oldid=160703"
Community content is available under CC-BY-SA unless otherwise noted.