Summaries appear after the player leaves a world, commonly through rockets. They summarize what the player did on that world such as: how many bricks they collected, how many enemies they smashed, how many coins they earned, how many flags they collected, how many missions and achievements they completed, whether they have found the Imagination Brick, and how many pets they tamed. In LUP worlds, properties, Starbase 3001, and LEGO Club, summaries do not appear. A shorter summary also appears when the player first lands on a world that only displays whether they have found the Imagination Brick, completed Missions and Acheivments, and collected flags.

The summary screen in alpha testing

A Mockup made by Cassie Brubaker 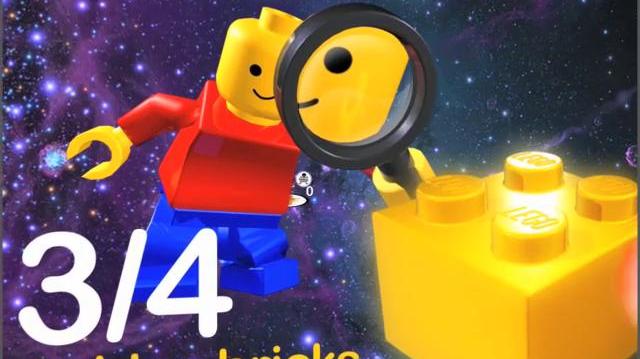 Level Complete
Video Mockup made by Cassie Brubaker
Add a photo to this gallery
Retrieved from "https://legouniverse.fandom.com/wiki/Summary?oldid=141782"
Community content is available under CC-BY-SA unless otherwise noted.