You might be wondering, what is the LegoUni-Craft project? Well allow me to explain.

The LegoUni-Craft project was started on August 26, 2011 as a friend and I first began work on the LegoUni-Craft 16x16 Minecraft texture pack. The pack started out small, but we constantly worked on it. We let our other friends test out the pack and give us suggestions as to what we should work on.

Later after a few tests my friend dropped out of the project, but I couldn't let that end it! So I continued work on the pack on my own. Soon after, my testers became busy with other things, so I found a new tester! The tester was JdogV. He started only testing the pack, but later started pitching ideas for it. These ideas were implemented in the pack and made a BIG difference.

On December 9, 2011 I released the first public edition of the pack on Planet Minecraft. It's views quickly skyrocketed and many fans of Lego Universe began downloading and using the pack. I continued updating the pack and posted these updates as soon as they were ready. On February 11, 2012 I created a Lego Universe language pack mod for Minecraft and posted it to Planet Minecraft. I only updated it when Minecraft added new things. After the LegoUni-Craft 16x16 texture pack update implemented on April 11, 2012 I stopped posting updates and decided to work on the pack privately, only giving updates to my testers.

On July 14, 2012 I finally updated the pack, and it was well worth the wait! In this update I changed almost the entire pack. I had started making it even better, starting by using some Lego Universe textures. I continued on this path until I hit a rough patch. I could no longer find the textures I needed on this wiki to continue. So I contacted Jamesster. He provided me with many textures, all were very helpful and aided in continuing the pack. From then on I considered Jamesster as a member of the LegoUni-Craft project.

For two months after the 7/14/12 update I stopped posting the pack once again, but then came back on September 12, 2012 with a major update. In this update I changed much more then I ever had before. At the same time I also majorly updated the Lego Universe language pack mod to go along with the texture pack, also changing it's name to the LegoUni-Craft language mod. Not too long ago, when Ferfature began uploading pictures of Lego Universe Minecraft skins to his blog on here, I was stunned. He had great skill designing these skins. I then proceeded to ask if he would like to join me in designing the texture pack, to which he replied yes. At that moment I started to wonder, maybe I should recruit some new members to the project.

So now that you know how it began, here is where I get to the point. I have realized one very important thing, I can't work on so many projects that so many people are requesting, not alone. I am looking for skilled individuals to join the LegoUni-Craft Project (The LUC Project) and help with certain areas of the project. I will now list what postions I am offering and the details of said postions. If you would like to apply for any of these positions please leave a comment below or contact me by email: hunterblackbrick@hotmail.com or skype:

We now have an official server! To get the IP, use the LegoUni-Craft Server link!

Positions Available for the LUC Project 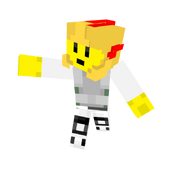 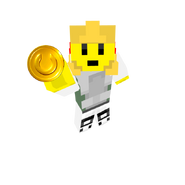 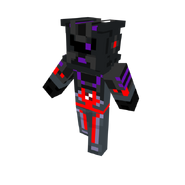 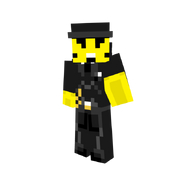 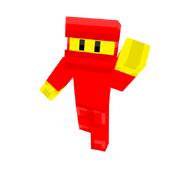 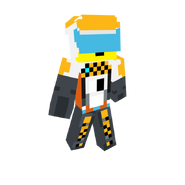 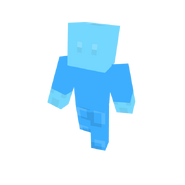 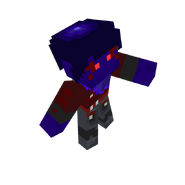 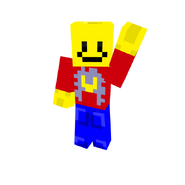 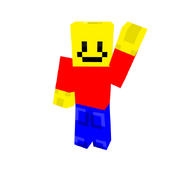 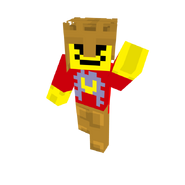 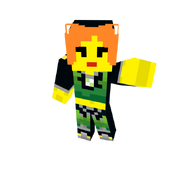 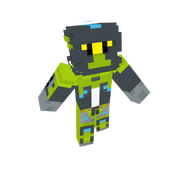 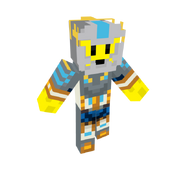 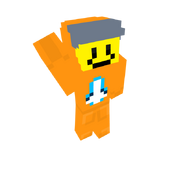 Updated Potions, Fireworks, and All Types of Books

Sneak Peak of Things to Come 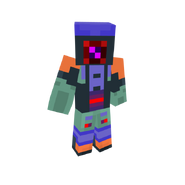 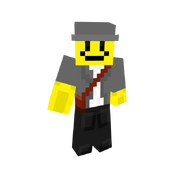 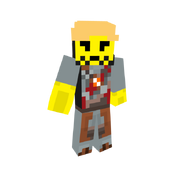 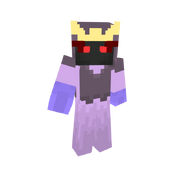 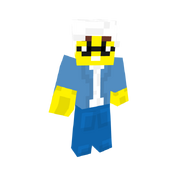 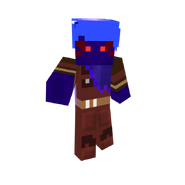 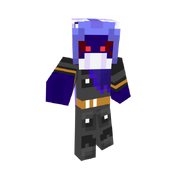 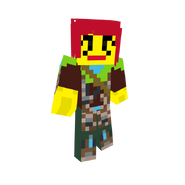 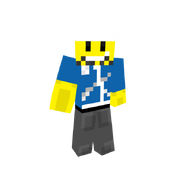 LUC Skin: 26: The Darkitect
Add a photo to this gallery
Retrieved from "https://legouniverse.fandom.com/wiki/User_blog:HunterBlackbrick/The_LegoUni-Craft_Project?oldid=159988"
Community content is available under CC-BY-SA unless otherwise noted.