"The Venture League explores every corner of the Universe to unravel its mysteries!"- Dusty Holster

The Venture League is one of the four factions of the Nexus Force. Led by the boisterous (and adventurous) Captain Hael Storm, they specialize in exploration and puzzle solving. Their color is lime green and the faction emblem is a skull set in the center of a green compass rose.

"Daredevils, explorers and adventurers, Venture League members are dedicated to discovering new worlds and new challenges. Under the direction of their 'captain', space pirate Hael Storm, they love nothing more than to strike out on a dangerous new quest into the unknown."

These members of Venture League were cut from the game. 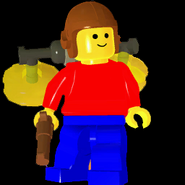 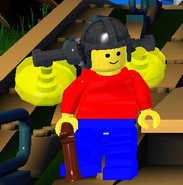 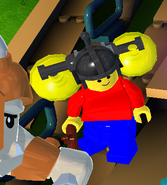 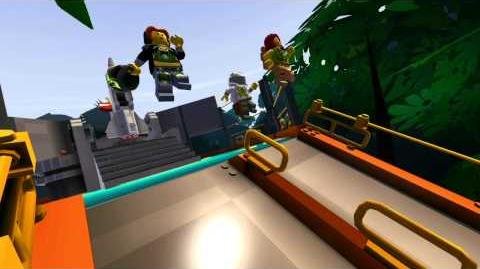 LEGO Universe "Venture League"
Add a photo to this gallery
Retrieved from "https://legouniverse.fandom.com/wiki/Venture_League?oldid=160486"
Community content is available under CC-BY-SA unless otherwise noted.